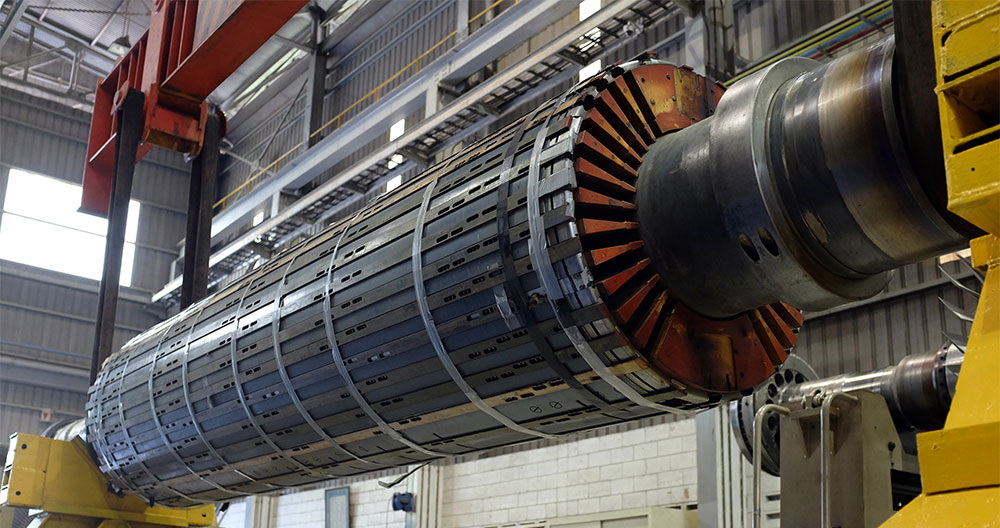 The Industrial Internet of Things is meant to be a good thing. Capturing large swaths of data and sifting through them to obtain real insights into machinery performance and other key metrics. There are two issues at hand in terms of maintenance: the amount of data to be processed and the ability to analyze it successfully.

Among the best vibration meters, the standard of measurement tests along three axes, horizontal, vertical and axial. Getting the proper amount of data improves the likelihood of detecting early machinery faults before they can actually shut down an assembly line. However, making sense of the data is just as important. Otherwise you‚Äôve created a giant haystack and no way to actually find the needle, or variation in vibration, that you are looking for.

Head of the Class: VSC’ SV3X

The SV3X vibration testing meter stands out in both of these areas. The 40 khz high-end range means that issues along a wide swath of the spectrum can be easily analyzed with a single device, including those well outside the normal spectrum of just a few kilohertz. It also collects far more data than competitors‚Äô offerings. Instead of just a few seconds of data extrapolated to a 30-45 second window, the meter is capable of capturing 15, 30 or even more seconds over the course of a single second. In combination, those two sets of parameters multiplied by the three-axes data capture means that the SV3X vibration testing meter can gather 1,000 times more data over the course of a single scan.

However, that doesn‚Äôt increase complexity for users. In fact, using an iPad to analyze the data is the standard method of operations. With one, technicians and maintenance engineers can easily detect potential faults or issues far before they would be able to using competing devices. Multiple analysis techniques can be performed using just a single thirty-second data capture. In fact, the data potential is so vast that it’ possible that faults will be found that could not have been identified through other means.

The final decision still comes down to cost, of course. Vibration testing pays dividends when it allows operation managers to schedule downtime for maintenance prior to a machine’ failure. Getting the earliest warnings allows technicians to devise a predictive maintenance plan and testing schedule to do so.

VSC has been providing the leading solutions in on-site testing since the days of Henry Ford and Thomas Edison. Combine that with a drive to continuously innovate and you‚Äôll find that we offer the best testing services for your machinery, saving potentially millions of dollars each year.¬† Contact us today to learn about the SV3X vibration testing meter and our other monitoring services. We look forward to working with you.

Send Us an Email